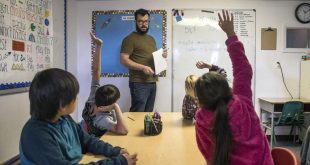 With the demand for knowing more than one language increasing, the supply of language schools has also risen. Every other day we see a new method of learning a tongue through the internet. These online courses are snowballing because individuals of today have no time to waste on the commute. Plus, when offered the chance of becoming fluent in Russian while sitting at home in your pyjamas- who is going to refuse? That being said, it is an undeniable truth that the best way to learn another dialect is the formal method.

Going to college and attending classes with other students is the best possible strategy. The right college not only gives you the tools needed to be an expert in another speech but also the information about the culture. Few people realise that gaining the ability to speak in another tongue comes with a responsibility of learning to utilise it correctly. Furthermore, experienced teachers can never be compared to an online instructor. Motivated classmates can prove to be an invaluable resource while facing difficulties. Audios, videos, aids and text materials available at easy access are not to be ignored too.

Now that the value of a brick and mortar school for languages is apparent, we talk about the best institute in Los Angeles.

• The Value Of UCLA

Majority of students think of the University of California, Los Angeles as a big school in one of the metropolitans in America. But it is more than that. It is one of the hubs of languages with a curriculum that offers even the least known tongues of the world. Just some of the dialects one can learn at the Centre for World Languages are:
o Armenian
o Quechua
o Uzbek
o Yoruba

The centre offers a rich and robust collection of learning resources that range from a complete Italian library to an online database that covers more than a hundred and fifty “less commonly taught languages.” Besides the extensive learning material, the college provides:
o Workshops on foreign languages
o Innovative learning techniques

Acquiring a second language is the focus of research at the centre which makes it the best way to learn a new dialect because every development that happens in the lab trickles to the classrooms.

Next time you are in LA or are thinking of gaining a new vernacular while living in California, take a look at UCLA. A single visit to the centre for world languages will be more than enough to convince you. There are few institutes, colleges, online courses and certification that can go toe to toe with it. Beyond a shadow of a doubt, it is the one school that provides education in minor foreign languages.

Whether you are a student working to major in a language other than your mother tongue or a professional who wants to add to their resume or thinking of a career as a language translator, UCLA is for you. It is the college that will give you more to work with than any other. Thus, making you fluent in the dialect of your choice. 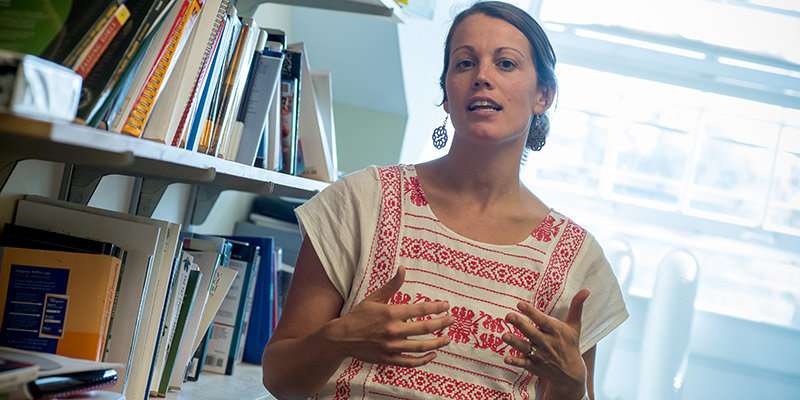 With its origin among the Flathead Indians, Montana Salish is on the doorsteps of extinction, …